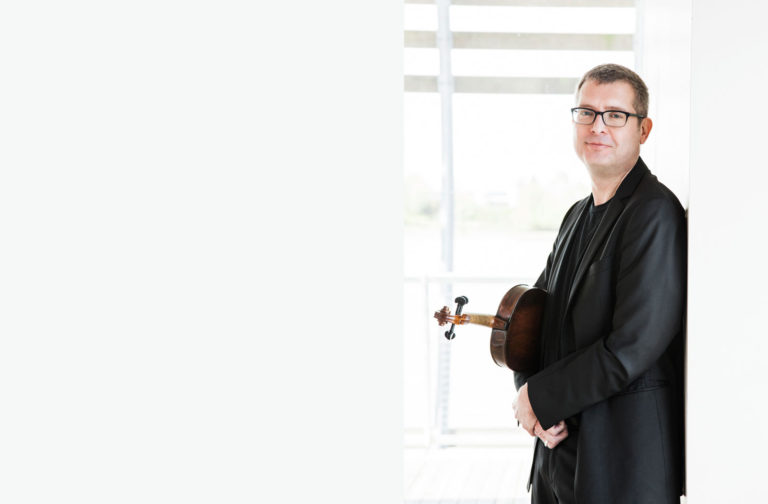 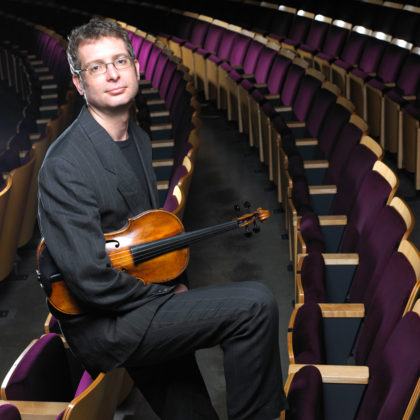 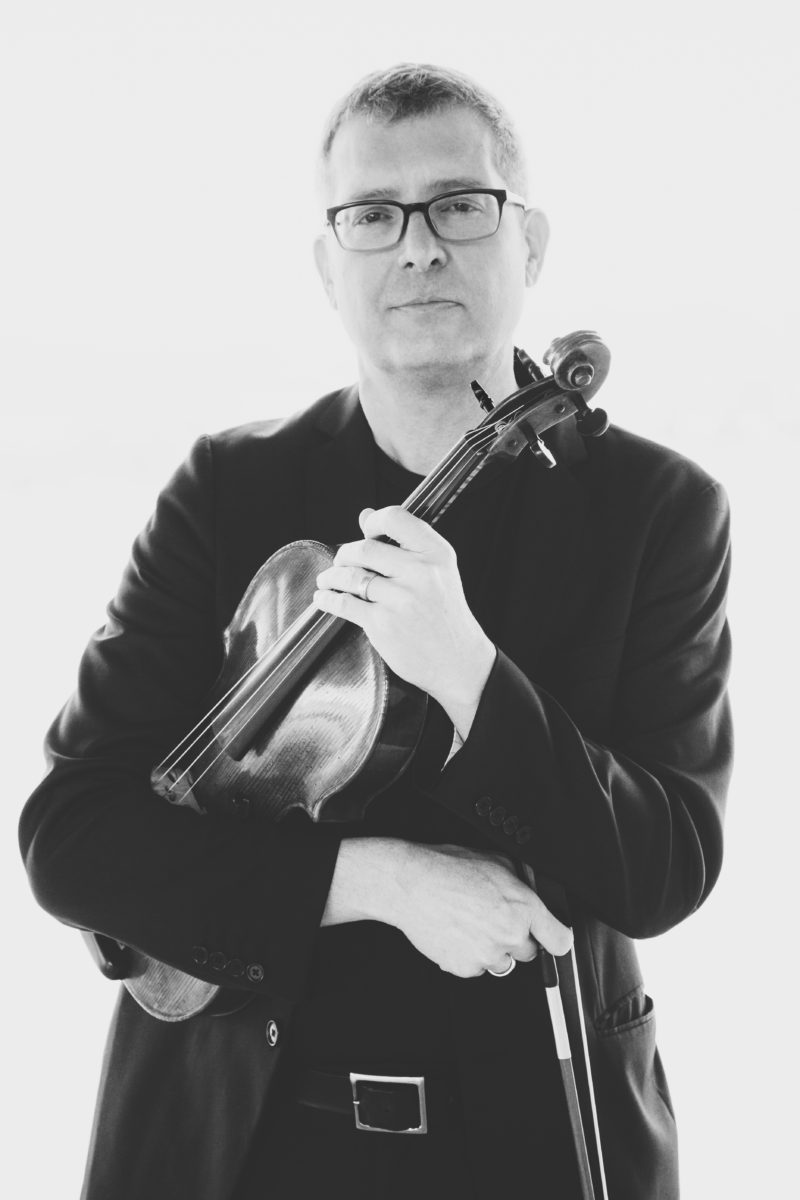 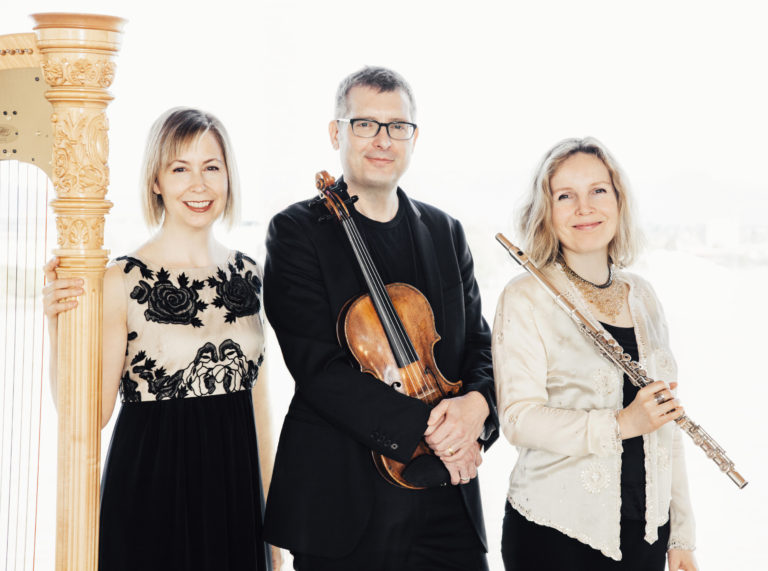 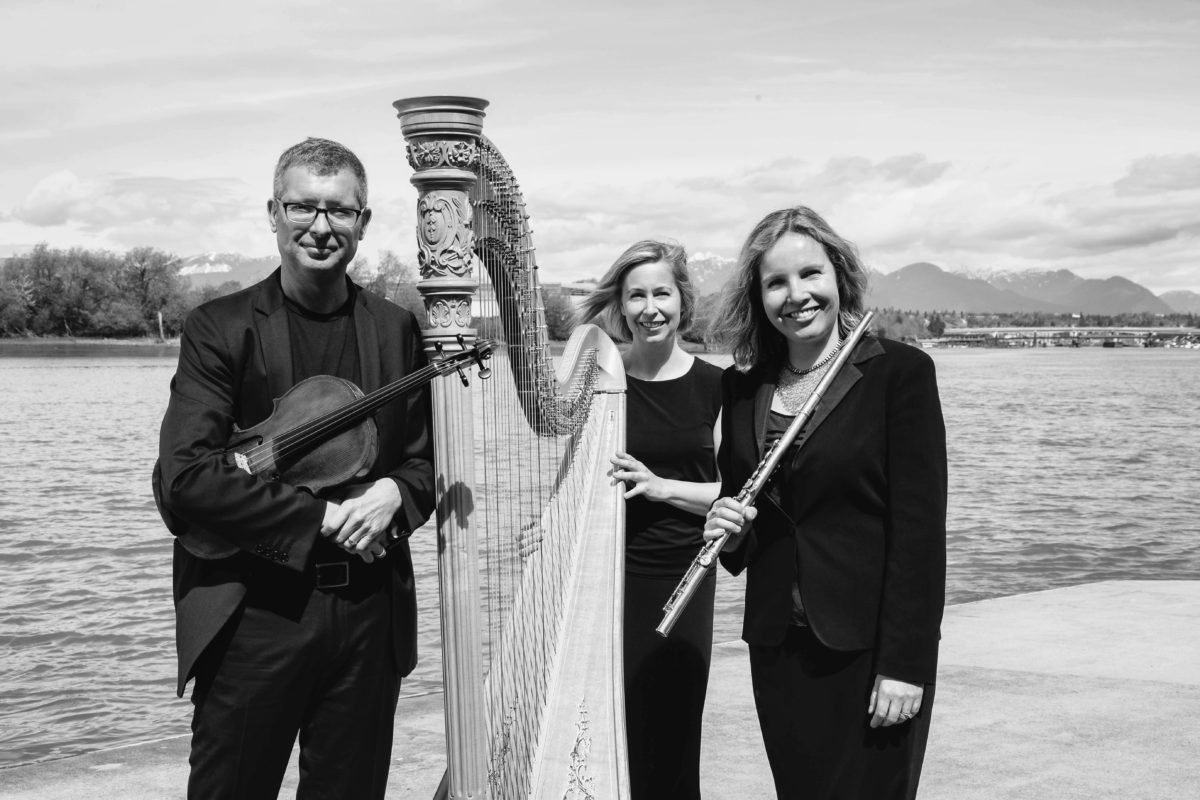 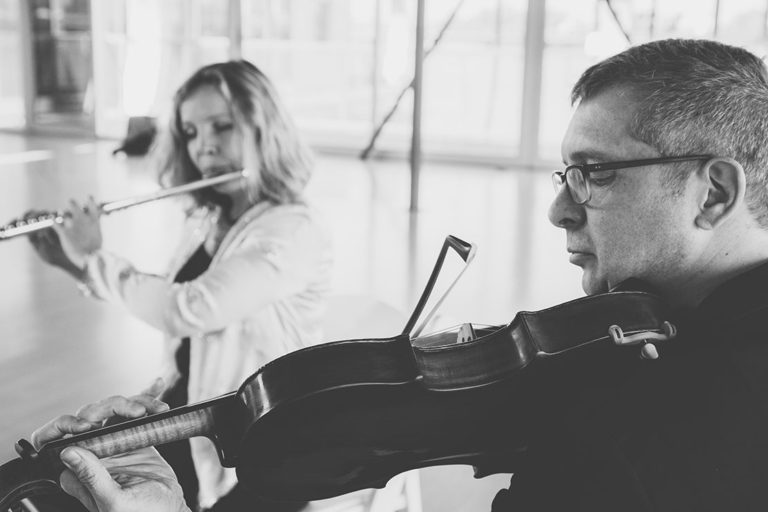 David Harding has an extensive solo and chamber music career, having performed throughout Europe, the United States, Canada, Central America and Australia, in such venues as the Berlin Philharmonie, Amsterdam’s Concertgebouw, and the Metropolitan Museum of Art in New York.

A devoted teacher, he is currently Professor of Viola and Chamber Music at Carnegie Mellon University, Pittsburgh and the University of British Columbia, Vancouver. A graduate of the Juilliard School of Music, David was the winner of the Sir John Barbirolli award at the Lionel Tertis International Viola Competition. He performs on violas made by Nicolas Gilles, Montpellier, France and Pietro Antonio della Costa, Treviso, Italy.